See below for a full list of unicorns whose founders are billionaires. 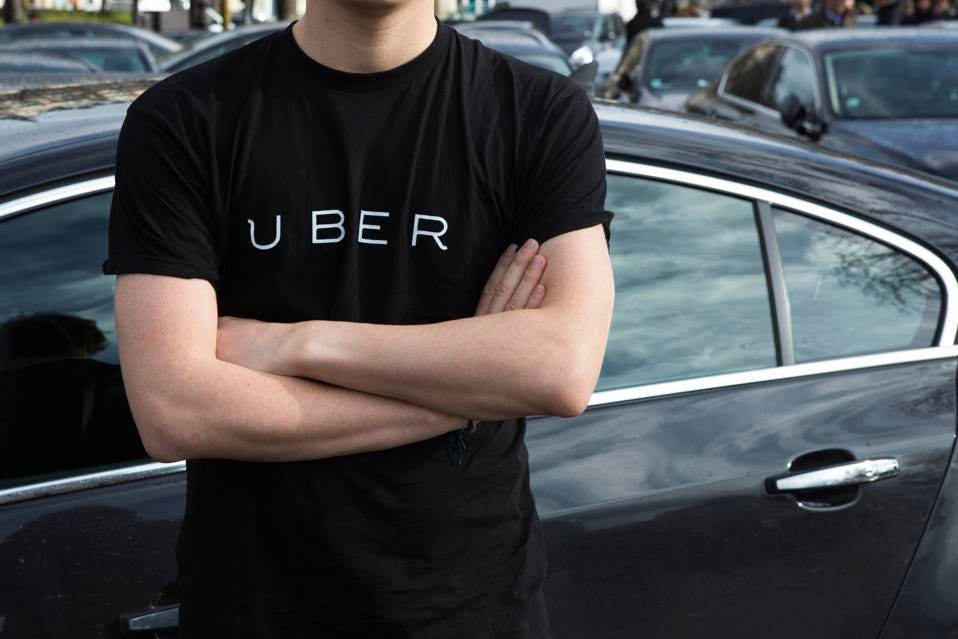 Founded in March 2009, the ride-hailing startup reached unicorn status in August 2013 with a $258 million Series C investment that valued the company at $3.72 billion. Just over a year later, Uber cofounder and CEO Travis Kalanick first appeared on a Forbes wealth ranking with a net worth of $3 billion; Uber was valued at $18 billion by that time. Kalanick’s cofounder Garrett Camp joined him on the Forbes Billionaires List in March 2015 with a net worth of $5.3 billion, as did Uber’s first employee Ryan Graves with a net worth of $1.4 billion. Today, Kalanick and Camp are both worth $6.2 billion while Graves is worth $1.5 billion. Uber has closed $1 billion of a $2 billion funding round that will value the company at more than $60 billion.

Xiaomi CEO Lei Jun’s $9.8 billion fortune stems from his startup’s $46 billion valuation, which makes the smartphone maker the world’s second most valuable startup. In early March, Lei reportedly said in a speech that he “is not ruling out an IPO,” a change from previous assertions that the company planned to remain private. Xiaomi was founded in April 2010 and became a unicorn in December 2011. Lei joined the Billionaires List a year and a half later when Xiaomi reached a $4 billion valuation. 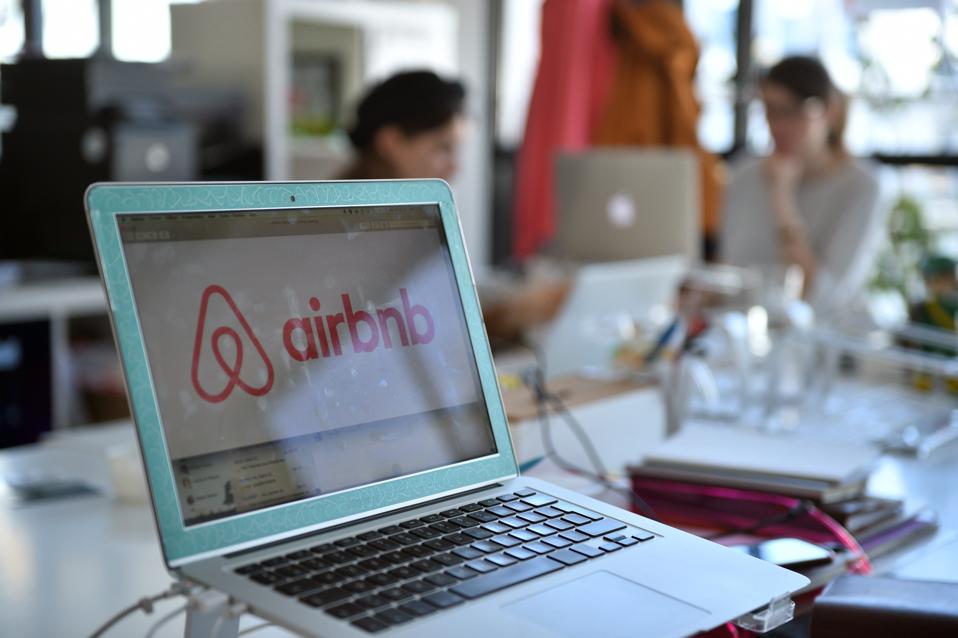 Hospitality startup Airbnb is the United States’ second largest unicorn. Airbnb’s three cofounders CEO Brian Chesky, CPO Joe Gebbia, and CTO Nathan Blecharczyk are each worth $3.3 billion. They all joined the Billionaires List in March 2015 with a net worth of $1.9 billion each. Airbnb had a $13 billion valuation at the time. Founded in August 2008, Airbnb became a unicorn in July 2011 with a $1.3 billion valuation. As of last month, more than 60 million people had used Airbnb’s room rental service, which operates in 34,000 cities in 190 countries.

Alexander Karp, CEO and cofounder of secretive data-mining startup Palantir, has a $1.6 billion fortune. He has been on the FORBES Billionaires List since March 2015 when he debuted with a $1.2 billion fortune; Palantir had a $15.4 billion valuation at that time. Founded in 2004, Palantir became a unicorn in May 2011 with a $1.67 billion valuation. (Palantir cofounder Peter Thiel now derives most of his $2.7 billion fortune from Palantir but first got rich at Facebook, so he is not included on this list.)

Meituan founder Wang Xing’s fortune increased over $1 billion the past year after the Groupon-like site he founded merged with Yelp-like site Dianping.com in a $15 billion deal. The new joint private company, which is China’s largest online-to-offline commerce company, is worth $18 billion. Wang first appeared on the Billionaires List in 2014 with a net worth of $1.4 billion; he’s now worth $2.5 billion.

Cheng Wei is taking on fellow billionaire Travis Kalanick, the founder of Uber. Cheng is CEO of Chinese ride-hailing giant Didi Kuaidi and has a net worth of $1 billion. This is his first year on the Forbes Billionaires List. In early 2015, Cheng’s company Didi Dache merged with its competitor Kuaidi Dache to take on Uber in China. The new ride hailing service boasted 1.4 billion rides in 2015. It took Uber five years to reach that number of rides worldwide. The startup raised $3 billion at a $16.5 billion valuation in January 2016. 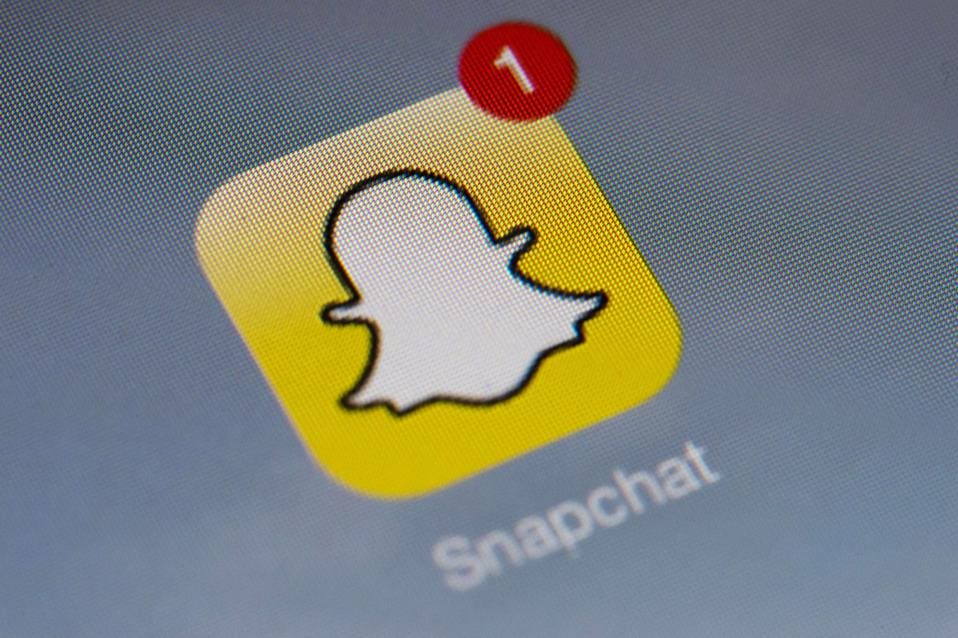 Snapchat cofounders Evan Spiegel and Bobby Murphy are the world’s youngest self-made billionaires. The pair first appeared on the Forbes Billionaires List last year when the ephemeral messaging startup was valued at $10 billion. The Venice Beach-based company is now worth $16 billion following a May 2015 funding round. On Thursday, the Wall Street Journal reported that Snapchat had raised another $175 million at a flat valuation, a sign of a slowdown in the investment market for tech startups. Snapchat, which became a unicorn with a $3 billion valuation in November 2013, has yet to show any meaningful sources of revenue.

Flipcart cofounders Binny Bansal and Sanchin Bansal (no relation) are newcomers to the three comma club this year with $1.2 billion fortunes. The pair founded the online bookseller in 2007 and raised funding at a $1.3 billion valuation in October 2013. The company, which is India’s top internet retailer, is now worth $15.2 billion and its investors include Tiger Global Management, Qatar Investment Authority and Napsters. Flipkart, the only Indian unicorn on this list, has hinted at plans for an IPO this year.

An $11 billion valuation in May 2015 landed Pinterest cofounders Ben Silbermann and Evan Sharp on the Billionaires List for the first time this year. CEO Silberman is worth $1.6 billion and Chief Creative Officer Sharp is worth $1 billion. The scrapbooking site for virtual collectors was created in 2010 and became a unicorn in May 2012 with a $1.7 billion valuation.

Forbes lowered its valuation of Dropbox cofounder and CEO Drew Houston’s net worth from $1.2 billion to $1 billion this year after several mutual funds wrote down the value of their investment in Dropbox. The file-sharing cloud startup raised funding at a $10 billion valuation two years ago but hasn’t raised any money since then and is competing with enterprise players like Box. Houston founded Dropbox in 2007 with his MIT classmate Arash Ferdowsi (net worth $500 million) and achieved a unicorn valuation in October 2011 after raising $250 million at a $4.6 billion valuation.

Where did Adam Neumann’s interest in communal office space take root? Perhaps in the Israeli kibbutz on which he was raised. WeWork, which Neumann, 36, founded in 2010 in New York with Miguel McKelvey, now has 40,000 members in 16 cities using its co-working spaces; the company is valued at $10 billion. Neumann (net worth $1.5 billion) and Miguel McKelvey (net worth $1 billion) debuted on the Billionaires List this year after WeWork raised $434 million at a $10.2 billion valuation in June 2015. The company became a unicorn a little more than a year before that with a $1.5 billion valuation.

Theranos founder and CEO Elizabeth Holmes is the only self-made female billionaire under 40. Now 32, she founded her blood-testing company Theranos at the age of 19. Theranos was valued at $1.12 billion in July 2010 and reached a $9 billion valuation by March 2015. The company is now in hot water for shipping an unapproved blood-collecting device and having unsafe lab practices, leading Walgreens to close its Theranos lab services in Palo Alto and stop sending blood tests to Theranos’ Newark, California lab. As a result, FORBES has lowered its valuation of Theranos, dropping Holmes’ net worth nearly $1 billion to $3.6 billion. 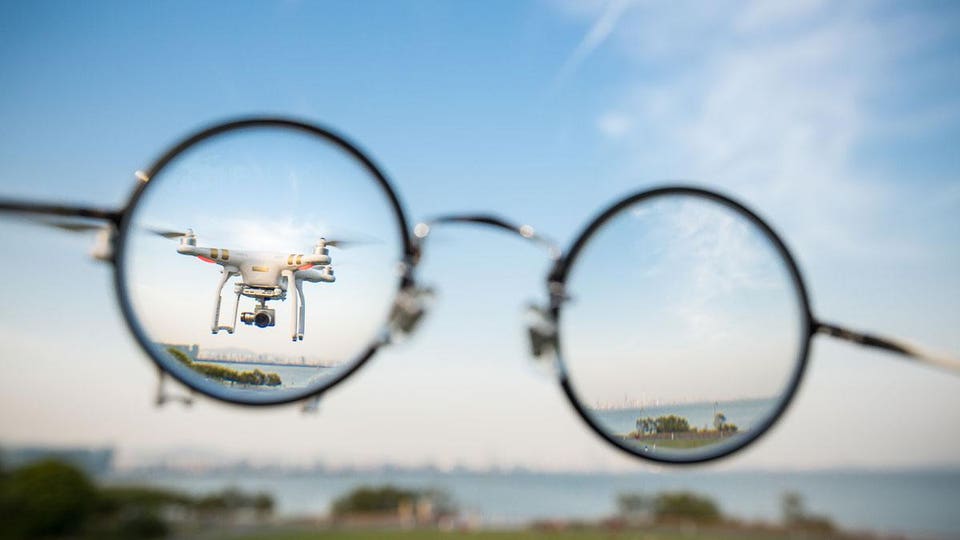 Frank Wang, 35, is the world’s first drone billionaire. He founded SZ Dajiang Innovation Technology, known as DJI, in his Hong Kong college dorm in 2006; it’s worth $8 billion now and controls an estimated 70% of the burgeoning drone market. Wang appears on the Forbes Billionaires List for the first time this year, alongside DJI’s head of marketing Swift Xie and early investor Lu Di. Wang is worth $3.6 billion, while Xie and Lu are each worth $1.3 billion.

Tanium, the cybersecurity firm Orion Hindawi founded with his father David Hindawi in 2007, provides real-time threat detection for companies like Amazon and Visa. Tanium raised funding at a $3.5 billion valuation in September, propelling the father-son duo into the three comma club with a 60% stake in the company. In February, Orion took over as CEO from his father (now the executive chairman) as the company preps to go public.

Billionaires whose wealth originated at former unicorns who have since gone public–such as Facebook, Twitter, LinkedIn and Square–are not included on this list. While a number of billionaires on this year’s list originally made their fortunes while these companies were still private, we only looked at fortunes derived from current unicorns for the purpose of this story.

100 most influential people in the world

Top 20 Most Valuable Companies of All Time