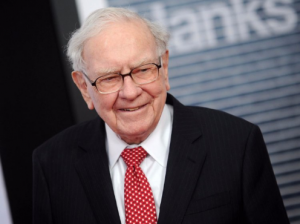 Commonly termed as “Oracle of Omaha”, Mr. Warren Buffett, who started by delivering newspaper in Washington D.C., is now the Chairman and CEO of Berkshire Hathaway, an American multinational conglomerate.

He is considered one of the pioneers of value investing (following the principles of his teacher Benjamin Graham) who has averaged an annualized return of more than 20 percent since 1965 which can be considered as one the greatest investment track record. 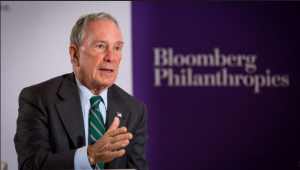 Mr. Michael Bloomberg, who initially started with investing $10 million from his financial analysis company, is now the ranks second richest investor in the world with a net worth of approximately $51 billion.

He is also an author, philanthropist and an active politician shelling out millions of dollars during campaigns around the United States. 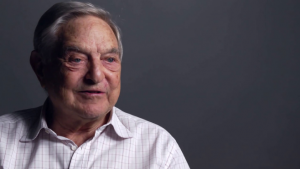 The fund has successfully generated an annualized return of more than 30 percent since its launch. He has made billions of dollars betting on big macro trends.

Popularly known as the man who broke the Bank of England, Mr. Soros had reportedly made a profit of $1 billion in 1992 when he shorted the British Pound. Believing strongly in philanthropy.

He has donated roughly $18 billion to his Open Society Foundations (focusing in parts of Central and Eastern Europe). He is roughly estimated to be worth $25 billion. 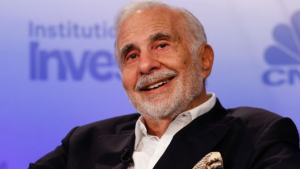 Though Mr. Buffett is considered to the greatest investor alive, Mr. Carl Icahn has beaten the exceptional track record set by Mr. Buffett.

Mr. Icahn to believes in picking value stocks and has made billions in the last few years on his investments in Apple, eBay, Netflix, Xerox, etc.

He has also been at the forefront because of vocally and financially supporting Mr. Donald Trump during presidential campaigns around the elections in 2016. His estimated net worth is around $24 billion.

Mr. Joseph Safra is the world’s richest banker with an estimated net worth of little over $24 billion. His top investments are mentioned below

Mr. Peterffy is a Hungarian-born American, who arrived in the USA in 1965 without any money and was eventually built a fortune from Interactive Brokers, which he started in 1993.

Today, he is estimated to have $22.5 billion in assets. Though he is 73, he still makes some business decisions for his company. 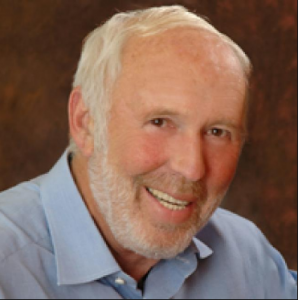 Mr. James Simon can be considered to be the master of quantitative investing as his fund ‘The Renaissance Medallion Fund’ has provided investors with a compounded annual growth return of more than 30% post fees since its inception in 1988.

Mr. Simon, who graduated from MIT and completed his Ph.D. from the University of California Berkeley is now 80 and has accumulated approximately $20 billion in wealth.

His firm mainly uses computer models to profit from short-term inefficiencies in the market. 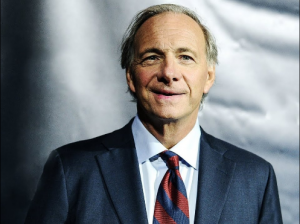 Mr. Dalio runs the largest hedge fund in the world named, Bridgewater Associates and has an estimated wealth of approximately $18 billion.

Since its inception in 1979, the investment firm has grown exponentially and has over $160 billion in assets under management.

He is considered to be an asset allocation specialist and believes in the simple concept that over time asset classes will improve and will provide better returns than cash.

Mr. Dalio gauges the asset classes based on volatility which has ultimately given consistent returns to his two major hedge funds, ‘The All Weather Fund’ and ‘The Pure Alpha Fund’

Investment Approach: The methodology followed by his fund is that of a diversified approach, designed to provide consistent returns over a long period of time, while limiting risk during the down years.

The key components and weights of this strategy are listed below 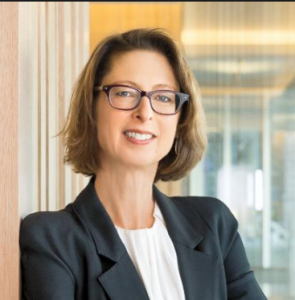 Mrs. Abigail Johnson is the wealthiest woman investor in the world and has a net worth of $16.5 billion.

This net worth primarily consists of the shares of Fidelity Investments of which Mrs. Johnson is both the CEO and President.

She inherited this position from her father in November 2016, and at the age of 56 has full control of Fidelity Investments and roughly holds a quarter of the company’s stock. 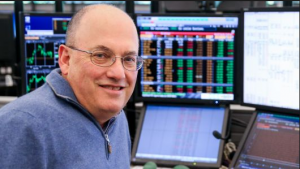 Founder of SAC Capital and Point72 Asset Management, Mr. Steve Cohen is one of the wealthiest hedge fund managers in the world with a net worth of approximately $14 billion.

He started SAC Capital in 1992 but was forced to shut it down by federal prosecutors. Since then, he has been running his own money through the family office structure generating handsome returns.

Top 10 of the Wealthiest Families in the World

100 most influential people in the world

Top 20 Most Valuable Companies of All Time